So, I figure since I’ve started running a bunch of different races in a bunch of different places, I might as well start doing a small write-up post-race so fellow runners and followers of this energetic giraffe, can get a feel for runs that are worth it, and runs that can definitely be skipped. I’ll have to write a few retrospectively, but to kick things off, here is a short review of the Oasis Zoo Run 2014!

From all the runs held in and around Toronto, this was the one I had always regretted not running. So, earlier this year, as I mapped out my post-baby “get your butt back into shape” plan, I signed myself up. I’d signed up for the 10km but an unprecedented ankle injury left me with aches and pains leading up to race day, so I sucked up my pride and made the switch. Having had to back out of the Toronto Yonge Street 10km already this season due to a nasty cold, I was pretty bummed but still stoked to hit the pavement feet first.

This year’s run was held at the end of September so, needless to say, this cold-fearing Canadian was ready to layer up and break out the toque. In fact, it was scorching hot and I ended up running in short sleeves and crossed the finish line with sweat dripping down my face.

Unfamiliar with the race set-up or the area surrounding the Toronto Zoo, I was a little worried about parking and left myself an hour to get there from the burbs. Traffic was great and parking ran smoothly. Unfortunately, having got there in such good time, I was ushered to Lot #4 which required a bit of a trek to the actual start line. The organizers had set things up so that late comers could park directly on zoo property, proving once again that tardiness pays off. Hmmm. 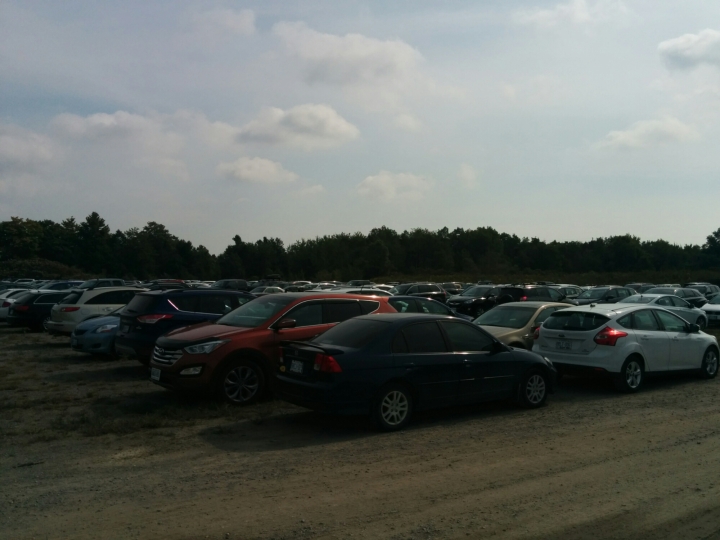 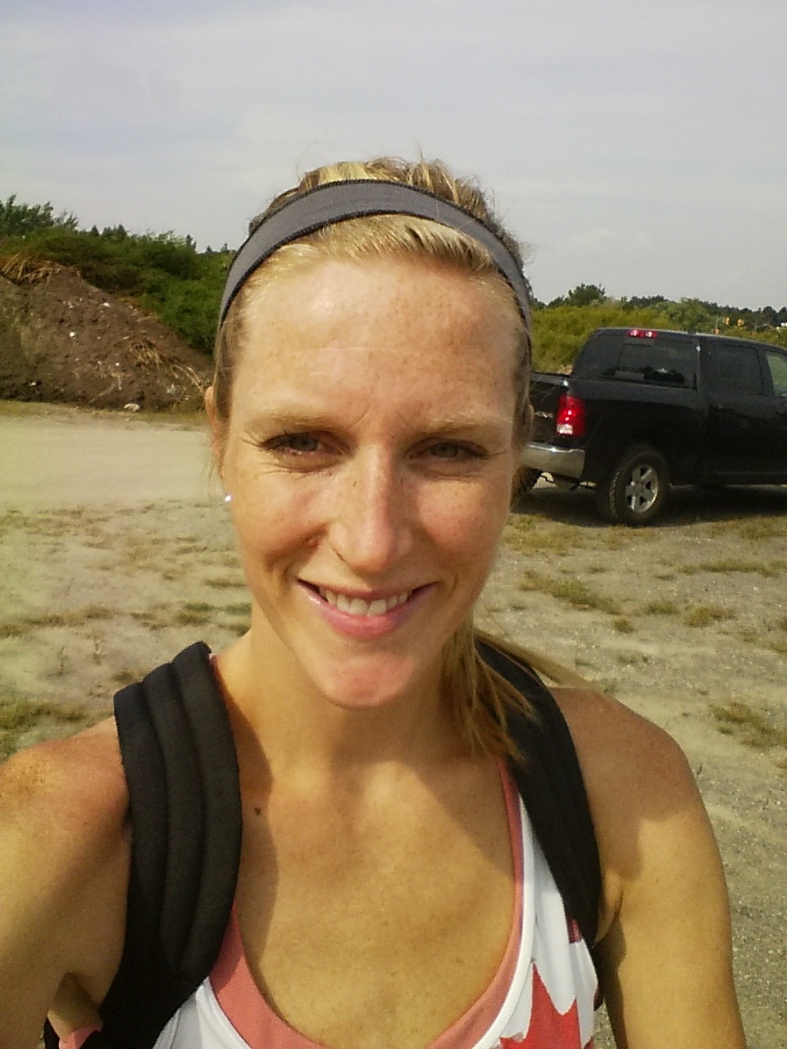 While I was lucky enough to have had my running partner in crime nab my race gear the week before, kits were available to pick up the morning of race day and lines seemed to be running smoothly. I can personally attest to the outstanding service of race organizers to accommodate problems, big and small. Not only was I allowed to switch from the 10km to the 5km, I was also able to trade in my unworn honey coloured skin tight medium tee for a nice loose extra large at the end of the race. Pretty snazzy eh?

Baggage drop off wasn’t a huge issue but I will highlight the fact that you had to pick up your bags by 11:30am following the run. For those of us running the 5km, drop-off point was located back at the entrance of the zoo which was a solid 15 minute hike from the finish line. This just made it complicated to stick around for the awards ceremony if you needed something from your pack, which I did. On the plus side, the walk back took you past some pretty incredible wildlife, including the panda exhibit, so it was totally worth it.

The race itself started near the entrance of the zoo, which was great for runners arriving with families. Supporters could walk them to the start line and then cheer them on as they neared the end of the run. Unfortunately, due to runners taking a bit longer than expected to finish the 10km, the 5km started 15 minutes behind schedule which only mattered if you hadn’t eaten anything that morning or really, really, really had to pee . Finally at 10:15am, we were off.

I had heard from friends that this race was a bit hilly. “A bit” was an understatement!  Thankfully, there was a lot of time to recover in-between and the scenery provided some pretty wicked distraction. Water was offered at the 3km mark but due to the postponement of the start time mentioned previously, I decided to pass, Passing by a set of steel drums, a rock band and some very motivated volunteers, I was lucky enough to see giraffes, wolves, hippos, rhinos, flamingos, and monkeys! After crossing the finish line (and receiving this super cool finishers medal), runners indulged in the usual bagel, banana frenzy, this time topped off with some delicious coconut Greek yogurt, power bars, baguette bites and cranberry apple morning thins – and staying true to the sponsors, some very refreshing Oasis juice and smoothie. Yum! Delicious sustenance for a race well-ran, despite a busted ankle. My end time hovered just around 27 minutes (my best still for a 5km is 22 minutes – how the mighty have fallen), but don’t hold me to that time on this course… I’ll be back next year and we can see then!