When my husband and I decided to book a family holiday – just the 3 of us for the first time in 3 years – I was over the moon. I started planning months in advance, imagining us renting a car and driving around Ireland or drinking gallons of Spanish wine and ordering plates of tapas in the heart of Barcelona.

But mid-daydreaming I realized that, more often than not, I’m the one who gets really, excited about where we’re going. So I turned to my husband and asked where he would like to go. He paused. Then finally, after much internal deliberation, he sent me a message that read: Poland. And just like that we’d booked flights into Munich and onto Warsaw, and out of Krakow. 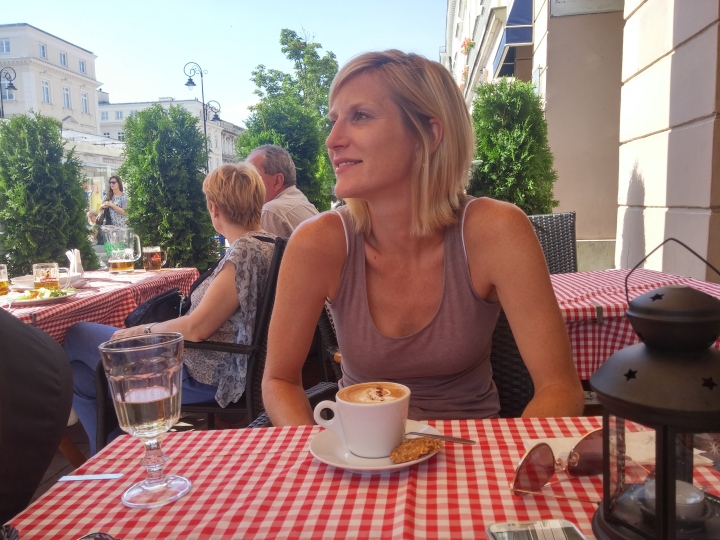 Did you know? 3 Facts About Warsaw